If Your Ipad Pro’s Screen Is Not Responding to Touch, Try Out These Solutions 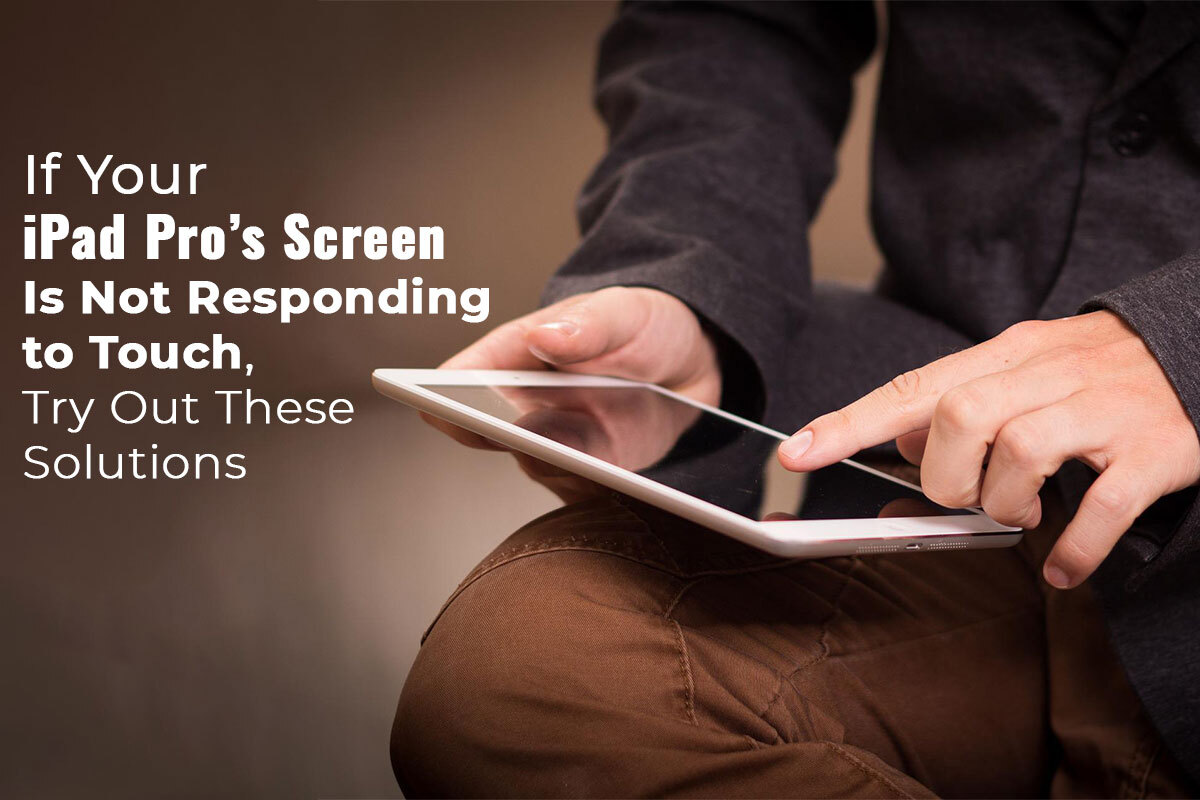 If Your Ipad Pro’s Screen Is Not Responding to Touch, Try Out These Solutions

No tablets even come close to Apple’s iPads in terms of looks, performance, and build quality. Apple introduces a new range of iPads almost every alternate year. The current lineup of iPads includes the basic iPad, the iPad Mini, the iPad Air, and the iPad Pro. The generic iPad, iPad Mini, and iPad Air fall in the budget-friendly segment, whereas the Pro is a part of their premium-offering category. The most powerful iPad is the iPad Pro, as it features all top-end features and functionalities. According to WIRED, the 2021 iPad Pro with the M1 Chip is the perfect blend of power, performance, and looks.

Even though the iPad Pro is a real showstopper when it comes to looks, display, and performance, it exhibits a few issues from time to time. One of the most common issues that iPad Pro users complain about is the device’s screen becoming unresponsive and going black suddenly. This is a common issue that a few other Apple devices also exhibit. For instance, the MacBook Air black screen problem is a common concern among many users. Thankfully, there are numerous solutions that users can implement to fix the issue. This article will cover some of the most effective solutions iPad Pro users can try to fix the unresponsive screen issue. Let us begin:

● Update or Reinstall the Applications Where the Problem is Occurring

● Restart or Reset It

One of the most common solutions for fixing any device’s problem is to restart it. Apple’s hard reset or force restart features help solve numerous basic issues, including an unresponsive or black screen. Besides this, it also helps give the device a fresh start in case of app crashes or other errors. There are two methods of force-restarting or hard resetting your iPad, i.e., using the Face ID functionality or the home button. If you wish to hard reset your iPad Pro using Face ID, you need to tap on the volume up button and quickly release it. Followed by this, you need to do the same with the volume down button. Then. Press & hold your iPad Pro’s power button until Apple’s official logo comes up on your screen. This way is the perfect way for iPad Pro users who are using newer models which do not have the home button. In contrast, users having older iPad Pros featuring home buttons can force restart their device by pressing and holding the home button and power button simultaneously until the Apple logo appears on the screen.

A common factor that goes unnoticed most of the time when an iPad Pro’s screen becomes unresponsive is its cleanliness. Even though a screen protector and a cover protect the iPad from suffering critical damage in case of any mishap, they do not prevent dust and debris from settling in tiny corners of the screen. The dust particles often cause the iPad’s screen not to work normally and become unresponsive. Hence, if your iPad Pro’s screen ever becomes unresponsive, you should check whether the screen is free of dust and debris or not. If not, take off the screen protector and cover and clean the screen with a soft, damp piece of cloth. While cleaning the screen, be gentle and do not exert any pressure, as doing so may damage the display panel and worsen the problem at hand.

Your iPad Pro’s screen may be unresponsive because of software-related issues. Hence, if you face the issue, you should ensure that your iPad is running on the latest version of iPadOS. Apple keeps rolling out new updates frequently for iPad users to ensure a smooth user experience. The majority of the patch updates resolve irritating bugs and errors. Thus, downloading and installing the new update can potentially solve the unresponsive screen issue.

You can conveniently solve your iPad Pro’s unresponsive screen issue by trying out the tips mentioned above. However, if nothing works, it would be best to get your device checked at any authorized Apple service center. 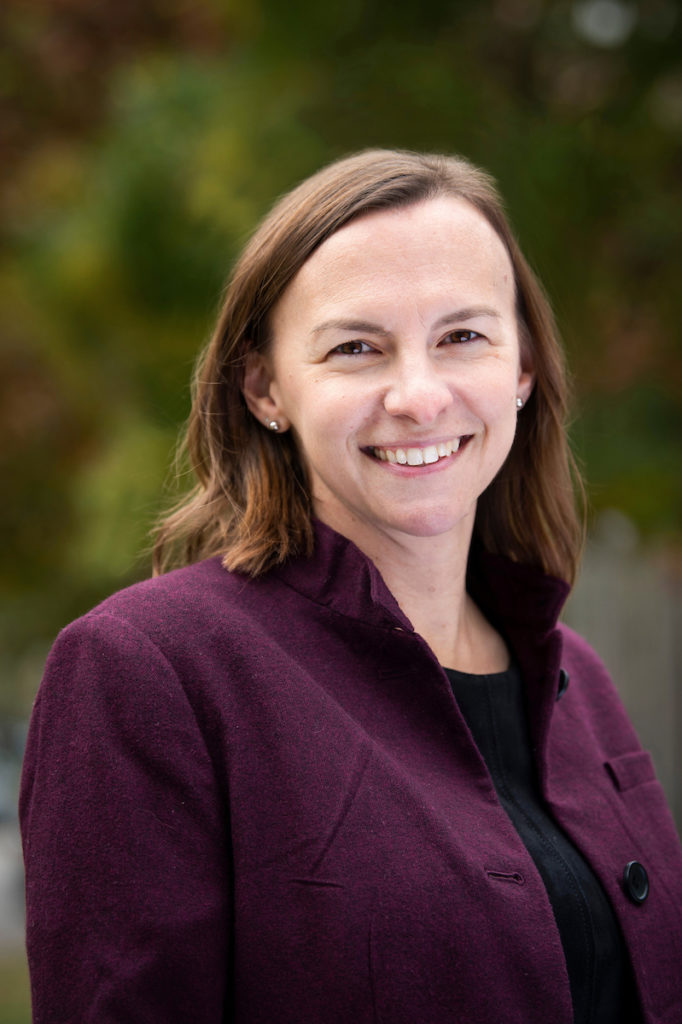